What are Feature Phones?

What are Feature Phones? 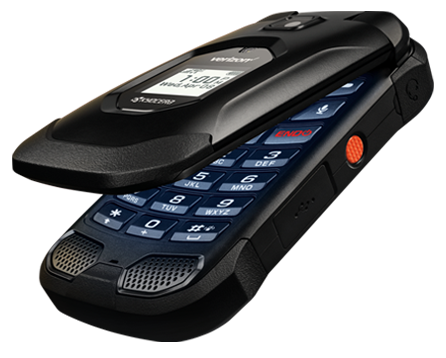 A feature phone is a mobile phone that can complete basic functions, but does not have all of the capabilities of a smartphone. These phones are usually created with cost-savings in mind and as a result, traditionally have buttons and a smaller display, but still often have location capabilities and internet access. The production and market size of feature phones is growing worldwide, especially in emerging economies, thanks in part to the rise of non-traditional operating systems. Device manufacturers that use these operating systems create phones with similar functionality to that of premium-priced smartphones at a fraction of the price. Additionally, as network operators globally are upgrading their infrastructure, feature phone manufacturers are creating devices that can work on these networks, and capture a larger customer base.
The feature phone industry is growing, with players like KaiOS focused on advancing digital inclusion and closing the digital divide. In addition, feature phones have become an option for people looking to decrease the time spent on their phones. With limited capabilities and hearty hardware, a feature phone can be a strong choice for a variety of people.

Traditional feature phones offer primarily call and text features, while a smart feature phone has a similar look to a feature phone, but it connects to the internet and offers a hybrid option for those looking for less features. This phone offering has increased functions compared to a straight-forward feature phone, these may include navigation and applications like weather, social media, location-based apps, and commerce. The mapping feature of a smart feature phone is a big differentiator as many people depend on their phones for directions these days.

Because location has become a core requirement on mobile phones to enable features such as mapping, manufacturers need a drop-in location solution that is accurate and can be integrated in a number of different ways. For this reason Skyhook offers solutions that can be embedded with minimal space requirements on the hardware side, as well as through the operating system and the cloud.
Skyhook makes it easy to achieve industry-leading location capabilities, enable location-based features on apps, and help network carriers meet regulatory requirements for locating mobile devices during emergency calls.
Find out more about location and the feature phone and smart phone industries here.