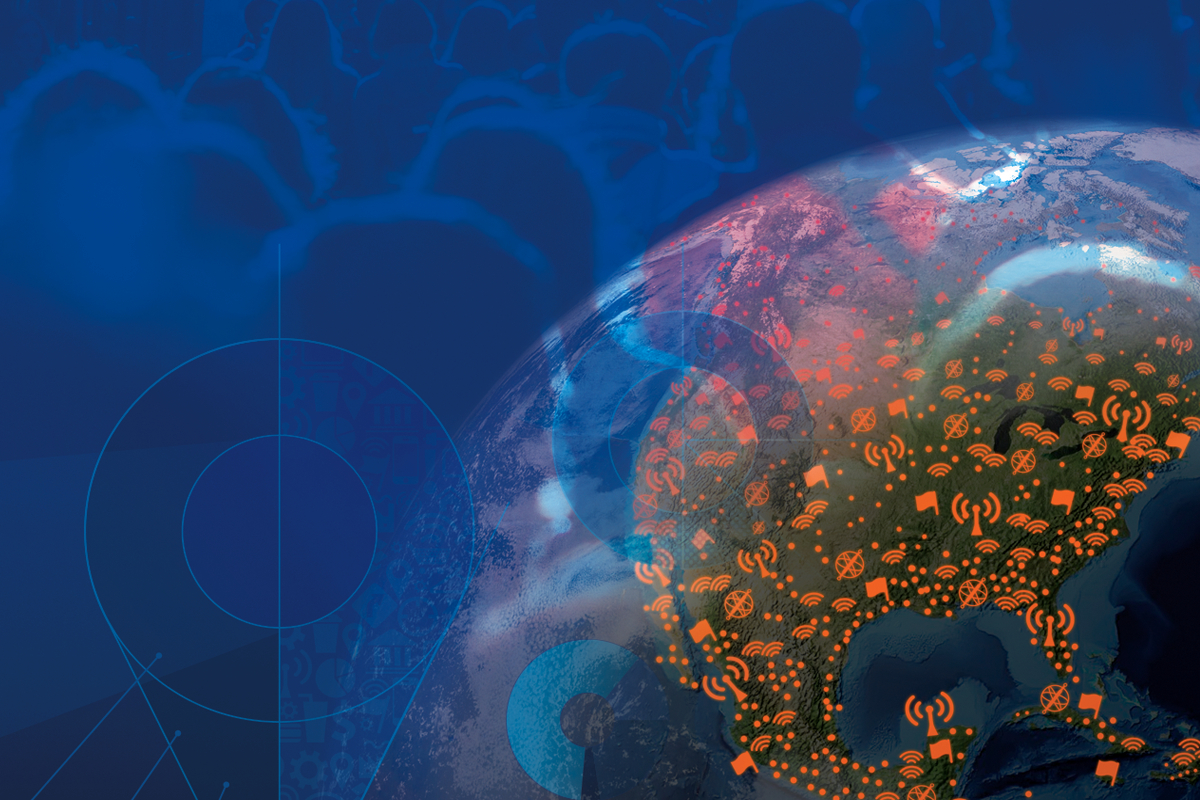 At the recent FOSS4G international conference in Boston, I described how Skyhook would soon be releasing free, open and depersonalized mobile device data for measuring user behavior in cities around the world.

TIDE provides simple counts of mobile devices sourced from the Skyhook Precision Location system. These are bundled into approximately 100x100 meter tiles in hourly increments. This data is released under a free use license and helps fill a gap for analysts and developers who are often frustrated by the lack of globally standardized, high resolution human activity data.

Skyhook invented Wi-Fi positioning for mobile devices more than a decade ago, and each day resolves billions of location requests for millions of devices on every major operating system and platform worldwide. Delivery of these location services generates a massive and accumulating data artifact which describes collective device behavior with highly accurate latitude, longitude and timing information.

To produce TIDE, the entire world is split into a high resolution tiled composite, and activity within these tiles is accumulated to a summary for every hour.  Tens of millions of these tiles are actively engaged by Skyhook’s positioning engine at any given hour.

To date this artifact has been captured, standardized, de-personalized and licensed commercially to analysts and developers for use in:

For example if you are looking to determine what neighborhoods in Boston (or Bangkok, Beijing or Bangalore) are busy between 4-7pm, this offering can describe the ebbs and flows of movement via an earth at night composite of activity within the tiles.

Skyhook and Carto have worked together to make the OpenTIDE data as accessible as possible.