In the Internet of Things, millions of connected "things" record and communicate important data via the internet to central platforms or other “things”. With predictions of more than 21.5 billion connected devices by 2025 (Statista), scale and cost are very important. LPWAN addresses these challenges by providing efficient, long range communications capabilities which enable devices to transmit small amounts of data (per device) at a lower cost.

Narrow Band IoT or NB-IoT is a communications standard defined by 3GPP, the prevailing wireless standards body. Because it uses the wireless infrastructure, mostly in the band previously occupied by the largely defunct GSM interface (2G cellular technology), lots of bandwidth is available.

NB-IoT enjoys the typical LPWAN advantages regarding range, battery friendliness and cost. NB-IoT’s unique advantages include utilizing existing infrastructure which limits deployment costs, operating in licensed spectrum which decreases interference and the open, standards based approach which enables anyone to develop devices and applications.

This technology has even started to be deployed through major US carriers.

Like LTE-M1, NB-IoT devices have the inherent capability to be located using the Cell ID location method via its existing chipset. This capability is cost and battery efficient, but not accurate enough for many use cases.  If the use case supports the extra cost, the more accurate Observed Time Difference of Arrival (OTDOA) and Wi-Fi methods can be used. 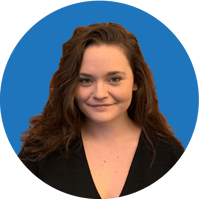 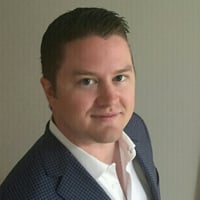