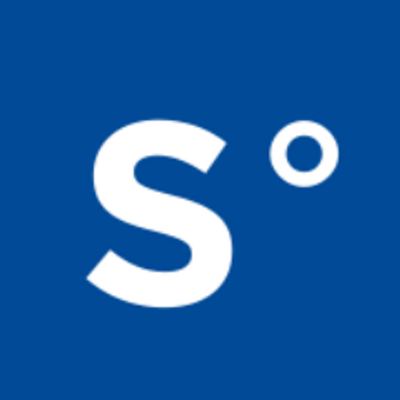 Creating a winning app is tough, but the opportunities for success are endless. At least that's what we learned at Boston's App Alliance's #AppStrategy event. Local startups, developers and seasoned mobile veterans came together to share their tools of the trade, with advice on everything from promotional strategies to developing your first corporate partnership. The outcome was a robust ABC's of App Strategy that we'll share with you below, with key topics including:

Since 70% of app downloads come from app stores, panel members stressed the importance of optimizing your app for organic discoverability. How do you do this?

"Leverage your SEO value for free user acquisition," suggests Greg Blackman, Senior Director of Business Development at OpenX. Deep-link into your app's install page from multiple sites -- it gets you more exposure than you'd think. Randy Dailey, Director of Product Management at Localytics warns "make sure your messaging is true to what your app actually does," since you want to retain users long term.

"Develop a great relationship with Apple," advised Sean Castro, President of PreApps. Reach out to Apple reps directly before your app hits the app store with a great story, because they want to feature new and different apps regularly. How do you find these local reps? Network network network. It never hurts to ask for a referral, just be aware that some developers may be protective of their contacts.

One way to take a giant leap forward in gaining new users would be to consider corporate sponsorships, however caution is to be had. Angelo Pitassi, CEO & Founder of HealthID says you need to deeply know your app, your vision, and your capabilities before you pitch yourself as a solution for the big guns.

Dave Biseglia, founder of thetaplab and creator of multiple mobile gaming apps says that for them, “opt-in advertising drives the highest ROI."

Money comes in when you give users the option to watch ads in exchange for unlocking features in the game, or get additional virtual currency that they can use elsewhere in the app. He noted that NimbleBit sees 60% of their revenue generated from their apps' opt-in advertising.

Ultimately, when it comes to monetization strategies, "it is not a monogamous relationship," says Matt Barash, VP of biz Dev at Ad Colony. A/B test everything from in-app advertising, video interstitials, or even selling your location data to see what generates the most revenue. Be careful though: ultimately, the focus should be on engagement. “The app that engages the most, wins.”

You got your users through the door, and they've even gone as far as to log in or play with a few features. Now what? Biseglia's gaming apps have found success retaining users by cultivating a community feel among players. Give users the ability to socialize, to share your content and give app feedback beyond the "rate me" screen.

Dailey says you need to figure out your long-term retention plan -- rather than looking at your cost per user, ask 'what’s my cost per loyal user? Who’s around 6 months after they initially download?' Understanding your users' behavior and demographics can be helpful in determining what they need. Catering to those users' unique needs or rewarding them with exclusive access to app features may be the way to keep them around.

What questions around your app strategy do you still have? What are you struggling with most? We want to know!